I was born in concrete but found myself in the wilderness.

My choice to leave the city of Chicago and move to Michigan was the best decision I ever made, although recent events in state government give me pause. My home city defined me, and I am forever grateful to it.  But it left me without a thorough understanding of our world’s biodiversity and natural resources.  Fast forward to today, and I am equally at home dining in large global cities, touring art galleries, and dancing the night away with friends as I am backpacking deep into the wilderness and leaving civilization behind. 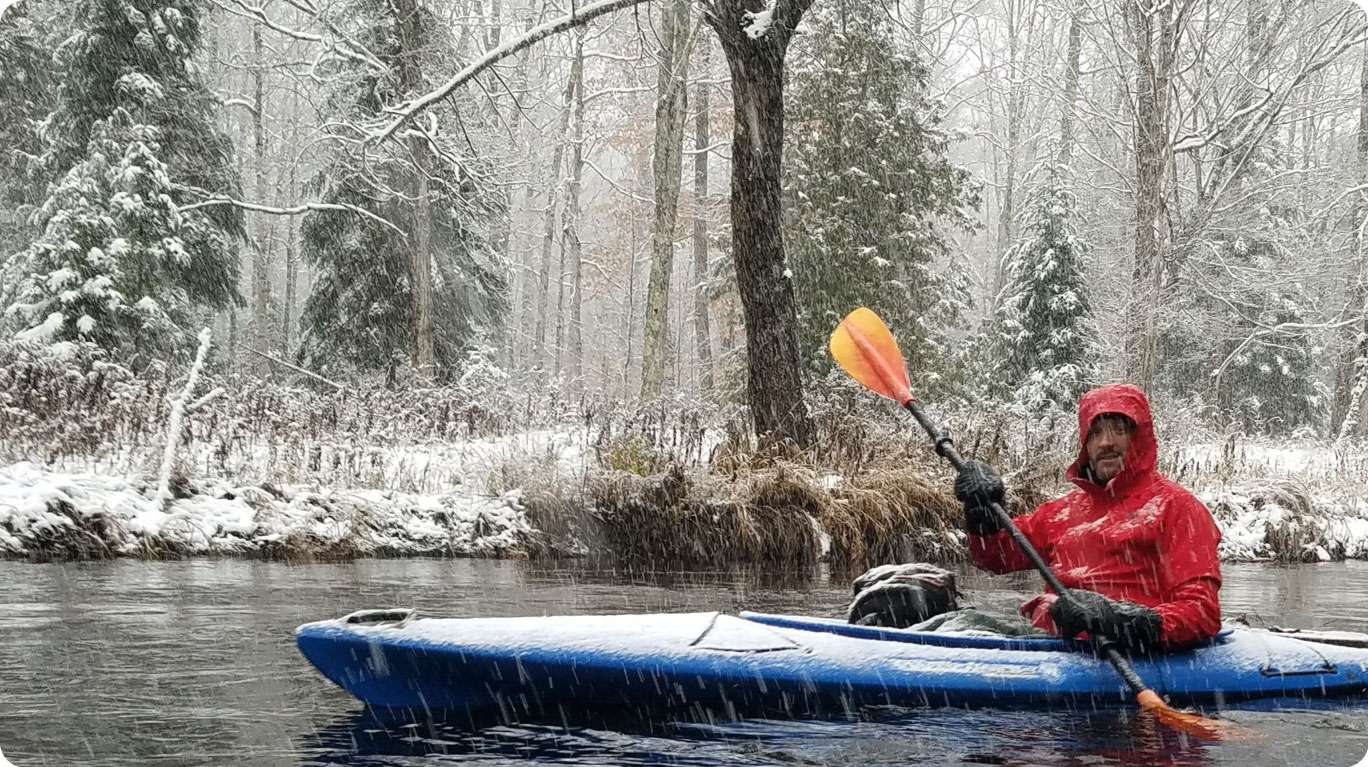 To me, the environment matters.  How can it not?  It is our home.  The only one we have.  My Native American ancestry has reinforced this to me since I was a child.

However, I see the dangers of environmental alarmism as a much larger and more imminent threat to our world’s ecology than any of the other threats it faces. Some of the greatest scientific minds in the environmental field have shown us.

Alarmism has caused our species to blindly march into policies that inflicted far more damage to the earth than they spared.

Further, alarmism does not get received equally around the world.  For instance, in the US, alarmism is driving us to take measures such as eliminating plastic drinking straws.  But in other carbon-pollution rich industrial nations throughout Asia, the alarmism falls on blind eyes and deaf ears.

For human beings to confront this threat, one thing must happen before anything else.

Major polluters throughout the Pacific Rim dump so many millions of tons of air pollutants into the sky. Should the US become completely carbon neutral, it would not even make a dent in the world’s current environmental trajectory.   Simply stated, our efforts on environmental remediation must be undertaken as global citizens, not US citizens alone. 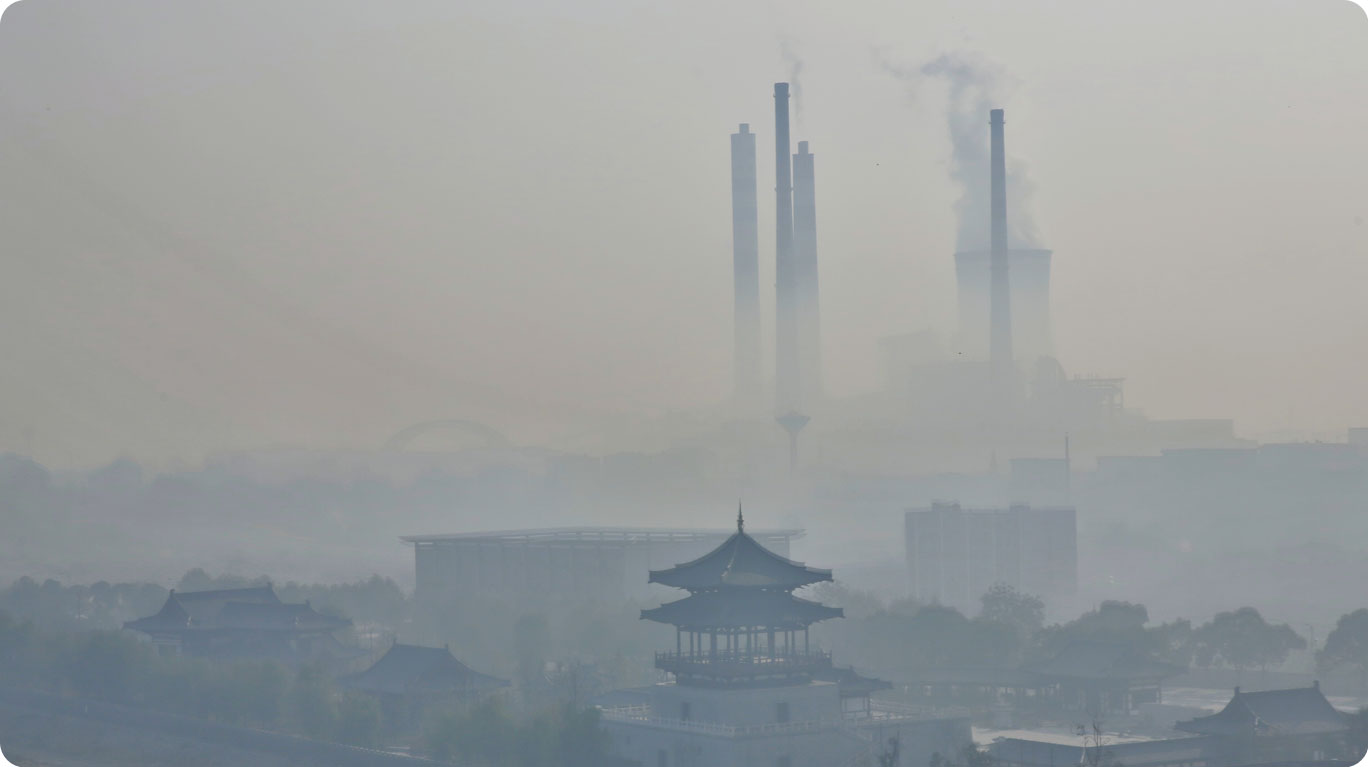 We cannot shoulder the burden.

While we bicker amongst ourselves over drinking straws, nations five times our size continue to pour massive amounts of industrial toxins into the air and oceans at a rate so alarming, most of us couldn’t wrap our minds around it.  We must use our market’s might to pressure the complete, international, community for radical change.

We will lead by example, as America always has, but we will also intently pursue results across the globe.  It is not just a matter of international fairness.  It is also a matter of efficacy.  Change must be global.

Second, as it relates to our own remediation ideas at home, we must stop taking the approach of using massive government funds to direct the market on how to “fix” the problem.  This method prescribes winners and losers.  Think of the hundreds of millions of dollars of government handouts that were given to the solar energy sector over the course of decades.  The government decided that solar would “win” and showered them with money and resources, enriching individuals who helped lobby for that solution.

It is rife with the potential for corruption, and completely ineffective.  All these decades later, how many of us know someone who powers their home or business with the sun?  Exactly. 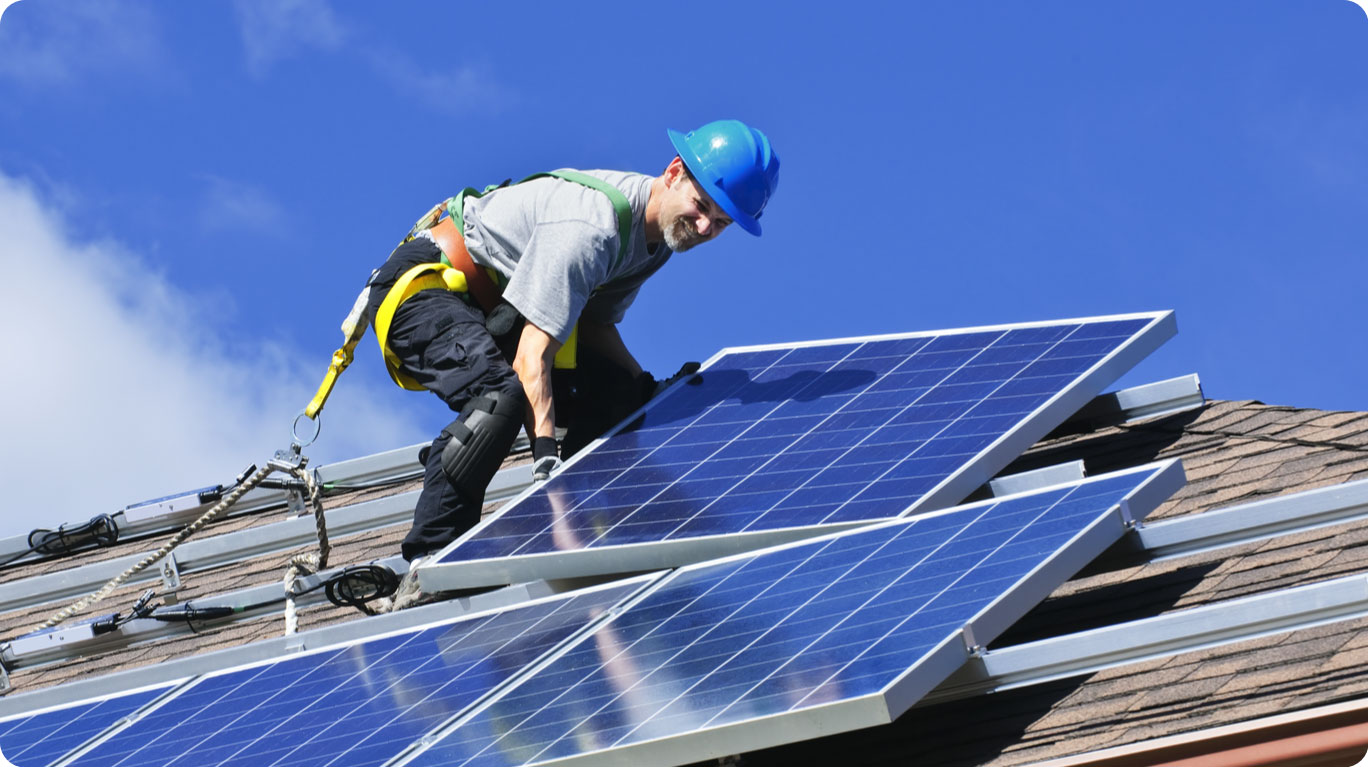 Instead, I am in favor of motivating the market to show us how to solve the problem.

The environmental battle is just a simple question of math, basic algebra actually.  We use non-renewable energies like oil to power our lives, heat our homes, and traverse the globe.  That use of non-renewable energy results in the creation of pollution that our environment needs to clean.

When we produce more pollutants than our environment can clean, the planet warms, and we experience many of the calamities we see today like floods, fires, and famine.

Instead of picking winners and losers like solar and wind, we need to incentivize the market to NOT use non-renewable energy sources at a rate causing the imbalance.  This is quite simple to do and does not require trillions of dollars in a “new deal” that will keep America in debt for generations.

Nope, we just need to pull the lever the market and the government have already provided…

We need to increase the consumption tax on fossil fuels. 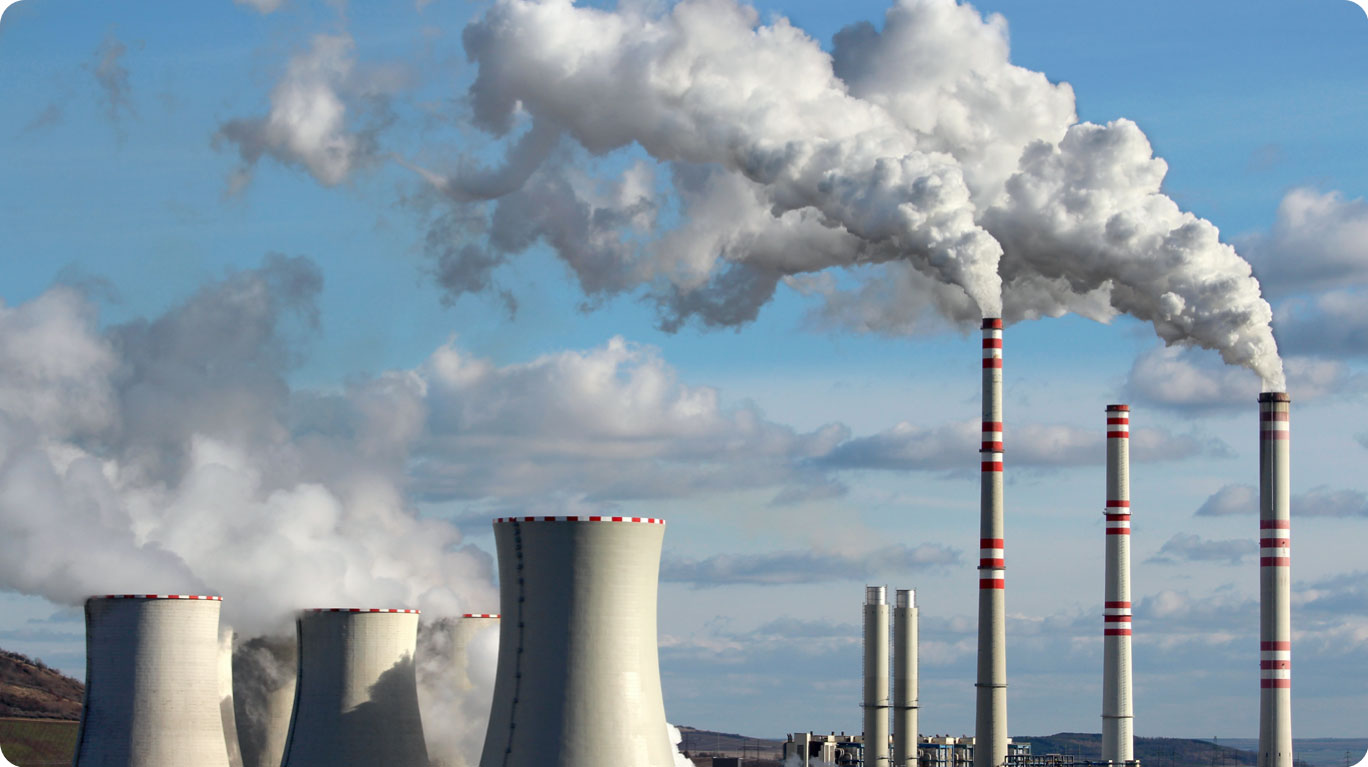 This does not pick a winner or a loser.  It does not shut down drills or close mines. Instead, it motivates the market to find a solution.  Consumers would no longer wish to consume (i.e. drive) at the same rate because of the tax.  But the demand for the consumption will still exist (i.e. people will still want to drive).  So, the market will be forced to respond.

Maybe internal combustion engines would improve.  Maybe we could learn new refining techniques.  Or maybe, a new technology will emerge at a cost the consumer can afford to buy.  The possibilities are endless, but the outcome is inevitable.  We will consume less non-renewable energy.

AND this very simple plan gives the government an additional source of tax that can be used to invest into initiatives that benefit the entire nation, like infrastructure or medicine.

Yes.  It really can be that simple.