Home > The Issues > Issue 6 The Economy

American society is a three-legged stool.  Each leg plays a vital role in keeping society on an even keel. Without one, the other two legs will fail, and the entire stool will collapse.

The first leg of this stool is the public sector: our government and the services they provide, especially to those who are in need of public support.

The second leg is the non-profit sector: wonderful non-profits organizations and foundations who strive to fill the holes in between peoples’ needs and what the tax base can provide.

The third leg is the private sector:  namely, businesses, both large and small.  These businesses make the goods and services we buy and provide most members of our society with a source of income.

Although all three legs are technically equal, we mustn’t ever lose sight of the fact that the private sector is responsible for funding the other two!  Without private industry, there are no paychecks and there are no profits.  This means there is also no source of taxes.  Without taxes, there is no money to fund a government or their programs.  Without paychecks, there is no disposable income to be diverted to those most in need.

So yes, I believe in capitalism and the free market. 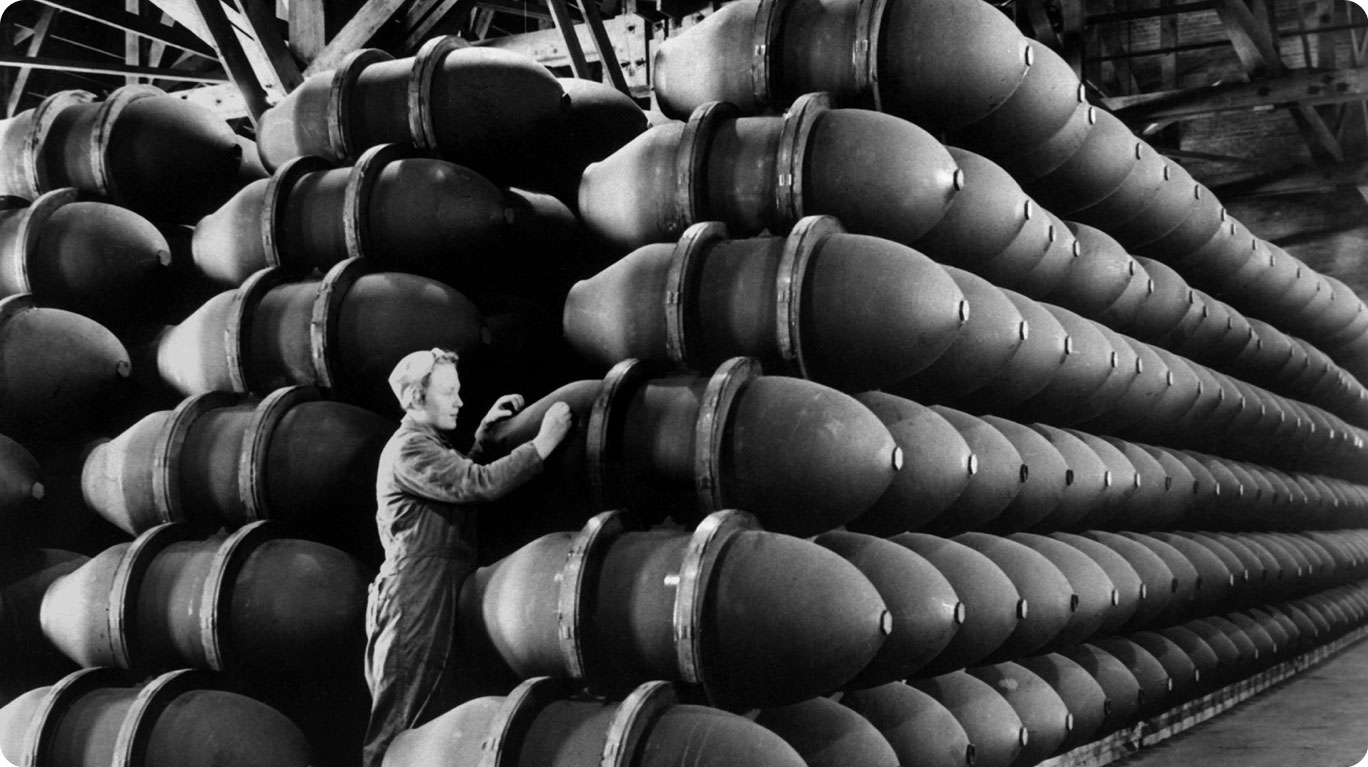 Capitalism is the basis of the American mindset, and our unique national economic view. The promises of capitalism are what the rest of the world has come to call “the American dream.”  This has created a nation where anyone can invest their time, talent, and treasure to build their own financial security.  It sounds so very basic, but in so many places around the world, this type of investment is just not allowed.

Capitalism helped save the world from a ruthless dictator and his mission to shape mankind into his twisted vision. Without the strength and ingenuity of American capitalism, Hitler would have been able to continue his horrific march across Europe and the world.  It was capitalism that helped us avoid this dark fate. World War II ignited the fires of industry.  It was then that the flywheel of American production began to spin, rapidly picking up momentum, until it landed the largest armada mankind has ever seen, safely on the beaches of Normandy. 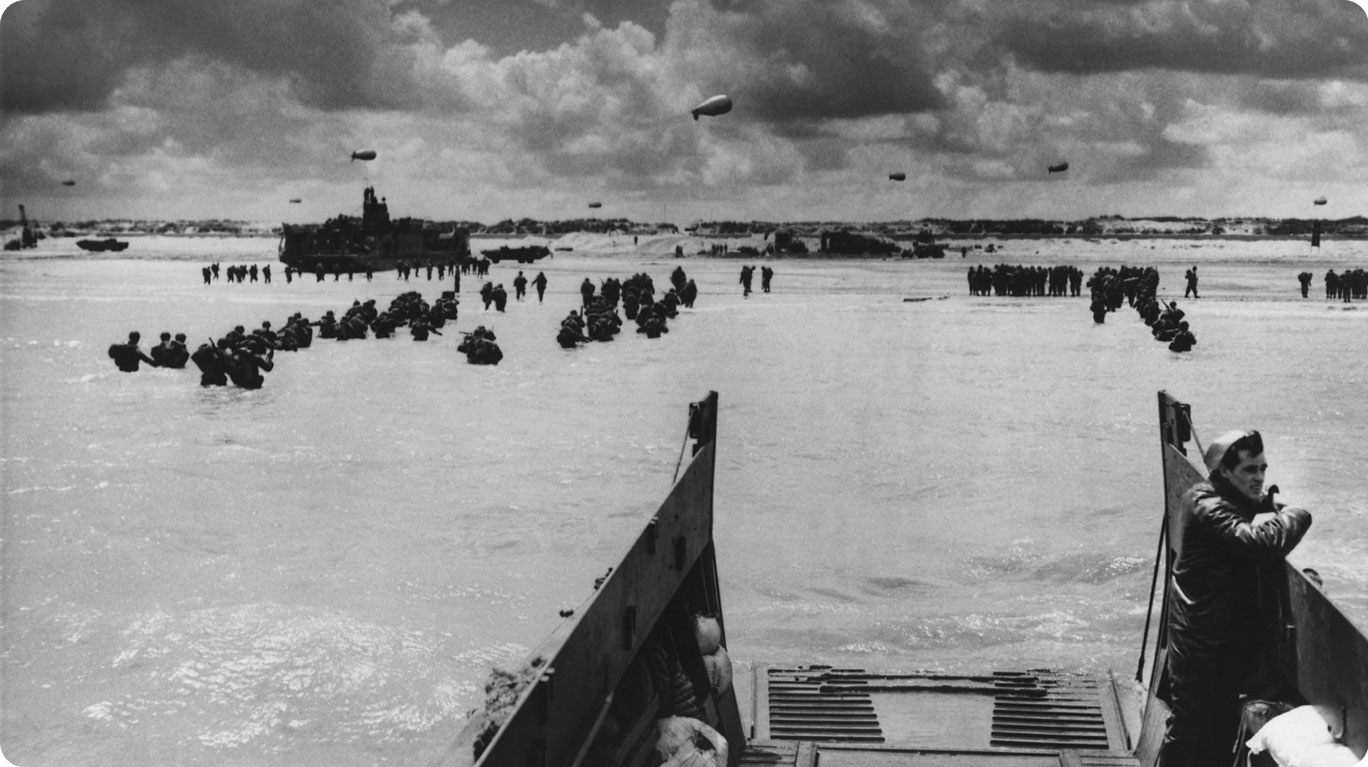 Capitalism has its faults, no doubt.  Particularly, greed.  Greed can motivate even the most honest and well-intentioned among us to make poor decisions.

But with the proper guidance, and powerful, but limited regulation, it can be used as a force to create individual economic security and improved national health, wealth, and safety.

It embodies a mindset that says, “with our resources, spirit, and ingenuity, we can do anything.”

It is easy for us as Americans to fall victims to rhetoric that paints capitalism as bad.  In a capitalist society there will always be some members of society with more, and some members with less.  Politicians try to program us with the notion that this is somehow unfair. They try to convince you that “they” are the bad ones.  “They” have more, and you “deserve” more, too.

And let’s be honest, who doesn’t want more?  Yes, some will have more while some have less. That does not make a capitalistic society bad. What makes a capitalistic society bad is when they ignore those who are struggling, looking for a helping hand. We cannot and will not let that be us. So, while there may be some whose fortunes are larger than others, we will not demonize them. And we will not forget those who need all of us, as a collective, to guide them to health and prosperity.

But here’s the secret: capitalism isn’t bad.  Quite the opposite.  It is the envy of the world.  Even in communist China, there are “capitalist sectors” that the government uses to raise their fortunes.  And many of the politicians who claim to despise “capitalists and billionaires” for taking more than their fair share, are the same politicians who receive the lion’s share of the capitalist billionaires’ campaign contributions.

We need to drop the stigma around capitalism.  We need to acknowledge that capitalism is good.  But we also need to be brave enough to say that capitalism cannot be left unchecked. Just like every other aspect of American life, we must always stay on guard and stop those who wish to bastardize the system into something it was not intended to be.

It must be remembered that capitalism is not just for those at the top.  It is not just a tool for the rich to get richer, while the working-class struggle. It is our birthright.  The promise we were all given to access the American Dream.  We must fight to keep capitalism in check, to prevent it from oppressing the very people it should be lifting. But we must not destroy the very system that made America so special and strong.  We can improve capitalism, but we need not tear it down.