Our military might is essential to maintaining world peace.  She is the deterrent that stands in between freedom and those who wish to quash it.  She protects us from the masses around the world who hate us and our way of life for reasons we may never fully understand and reasons that may be well deserved.

Regardless, we must never lose sight of the fact that we are now blessed to live in one of the most incredible collections of natural resources on the planet.  Everything a nation needs to sustain life and improve its people’s happiness is here:  Timber. Farmland. Minerals. Oil. Gas. Water.

Regardless of how we got here, these resources combined with our belief in democracy and freedom, make us a target of those who seek power and control around the world.  Many of the worlds’ remaining militaries are controlled by monarchs, warlords, dictators, or communists… a distinguished group of individuals who essentially answer to no one.

Our military is composed of honest and hard-working Americans with the desire to serve and protect what is ours and defend those who cannot defend themselves.  They have been reluctantly deployed by our nation’s leaders.  Leaders who answer to us, the citizens.  Because of that, our military is an organic and powerful force that is unrivaled by others. The United States military is the sword of freedom for those around the world who do not have a sword of their own. 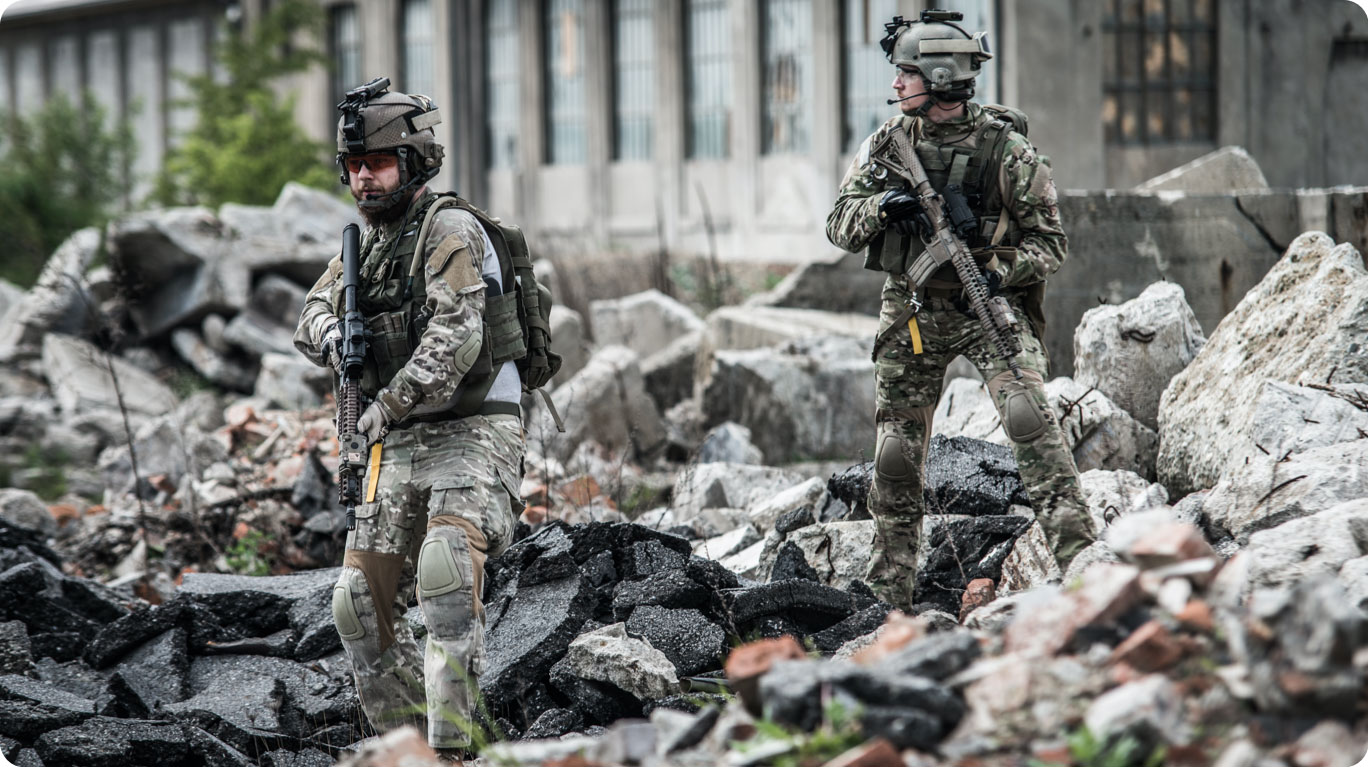 It should be treated with reverence, maintained, evolved, and improved.  To keep the peace you must be prepared for war.  That is an unfortunate reality of the planet on which we live.  Peace through strength.  The Latin is inscribed on the parPresidential Seal for a reason.

As such, I implore my counterpart in Washington to establish the right tone for his term as commander-in-chief.  The actPresidnet must willing to act to reduce the risks of conflict through deterrence:  strengthening alliances, shoring up denigrated American military capabilities, harnessing our national technical prowess to be equally capable of mounting unbeatable cyber defenses, projecting compassionate strength, and by keeping the US economy strong to reduce our dependence on foreign debt and life-sustaining resources.

Of most concern to our domestic and international security are Russia and China.  The threat posed by these other great powers is not new.  It is an unfortunate reality that has been tracked by the greatest minds in military and security strategy over the last 30 years.

“Great powers are going to compete against each other in a lot of different spaces. So that’s okay. There’s nothing necessarily wrong with that. But make sure it stays a great-power competition and it doesn’t shift to great-power conflict or great-power war.

In the first half of the last century, from 1914 to 1945 we had two world wars. And in between 1914 and 1945 150 million people were slaughtered in the conduct of war … Massive amounts of blood and destruction and we’re still obviously feeling the effects of World Wars I and II. And it’s unbelievable to think of great-power war. And now if you think of great-power war, with nuclear weapons it’s like, my God, you’ve got to make sure that doesn’t happen.”

Since the communist takeover of these massive nations, they have amassed great immeasurable wealth through experiments in “controlled capitalism”.  Both nations have used that massive financial windfall to build their militaries.  An armed conflict with either of these two nations would be forever world altering, if not world ending.  Therefore, our unequivocal measure of military success in the coming decade will be successful deterrence, and the ability to rapidly de-escalate any skirmishes or tensions that will inevitably come.

This is the standard the actAdminstration must be held to.