The effects of the global pandemic due to the novel coronavirus, COVID-19, continue to be catastrophic.  The loss of life in this country and around the world is huge.  So are the devastating effects of those losses on those who were left behind.  A tragic circumstance indeed.

We must not also forget the countless other victims who have yet to be identified.  The hundreds of thousands around the world who will die from readily preventable diseases who have been too fearful to seek preventative care.  Or the millions of our youngest citizens, early in their mental and emotional development who are learning to be afraid of people and subliminally see them as a potential source of sickness and death.  Or tens of millions of American workers and small business owners who have faced catastrophic financial ruin and are now left in a position of economic and emotional despair.

All of us have been touched in profoundly negative ways.  The fallout of this calamity is unprecedented and unmeasurable. 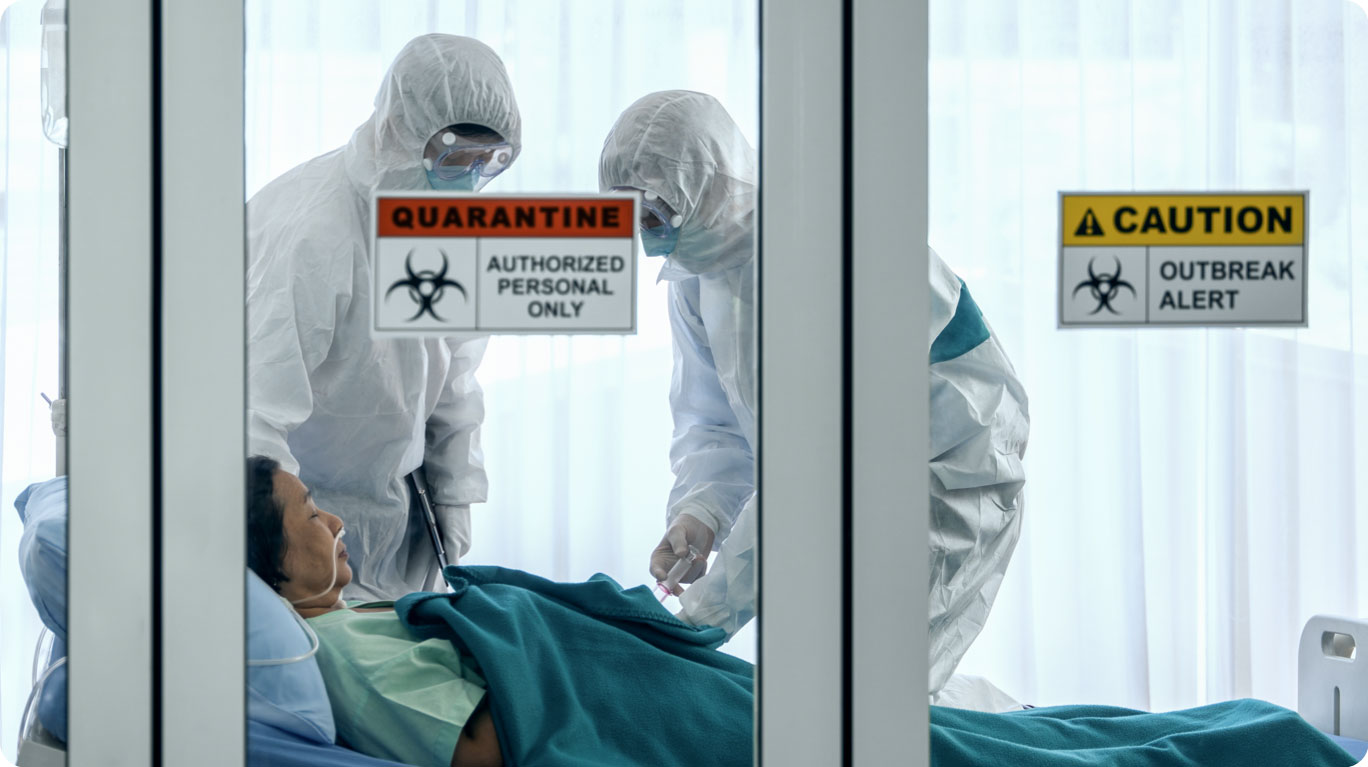 When things as terrible as this happens, we look for someone, or something to blame.  It’s understandable.  And in this debacle, there is no lack of blame to assign. The United States managed to turn itself into the proverbial international poster child of the pandemic gone wrong.

While some of our leaders’ early moves may have been the right ones, they clearly were not enough.

We allowed an all-out assault on science.  We promoted theories about magical mouthwashes and virus-destroying blow-dryers.  We somehow managed to politicize basic common sense like covering your face during a pandemic.  We failed to develop a nationally unified perspective that acknowledged the virus as the enemy.  We began to shame and criticize each other.  It was truly a leadership failure of epic proportions.

But also, let us not forget that the federal government’s ability to control our national response is limited by design. Unlike other countries who have much less diverse geography, or whose citizenry is tightly compacted only into several major city centers, our founding fathers knew that allowing a central authority to uniformly control all matters of its citizens without consideration to local needs would be a tragic mistake in a land mass of our size.

For this reason, the states have been endowed with the mechanisms and financial means to respond to disasters, events, and emergencies of all kinds, or at least they should be.

There is no doubt that COVID-19 has tested the limits of this structure.  We have seen unfortunate situations result, such as when individual governors found themselves competing for scarce, precious resources.

As your leader, you have my commitment that I will remain constantly informed by men/women of science.  I will consider all their advice and share it with you openly.  For matters of which my office can control, I will spare no expense and no human resource.  Any information collected by Federal agencies that can expedite private industry’s medical response shall be duly shared.  Lastly, I will identify and call out those responsible for making partisan decisions under the pretense of emergency response. 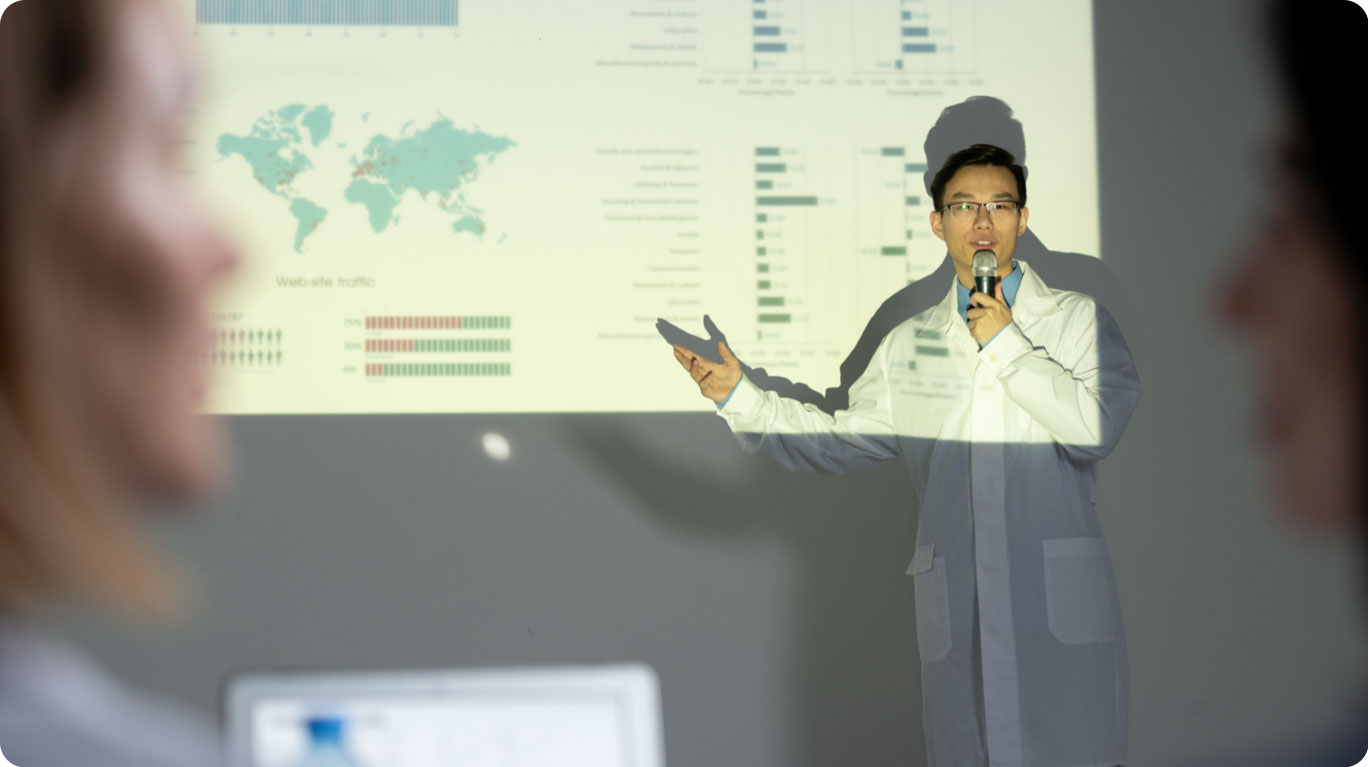 It was these partisan decisions that represent arguably the greatest fallout of the pandemic yet. I’m speaking of the unprecedented governmental overreach occurring in states throughout the Union.  The damage done to our society as a result, we may not yet fully comprehend.  Let me explain.

In March of last year, bureaucrats and state leaders endowed themselves with the almost God-like authority to decide what was “essential” and what was “not essential” to our lives as some sort of misguided effort to slow the pandemic.

“It is all in the name of safety,” they told us. 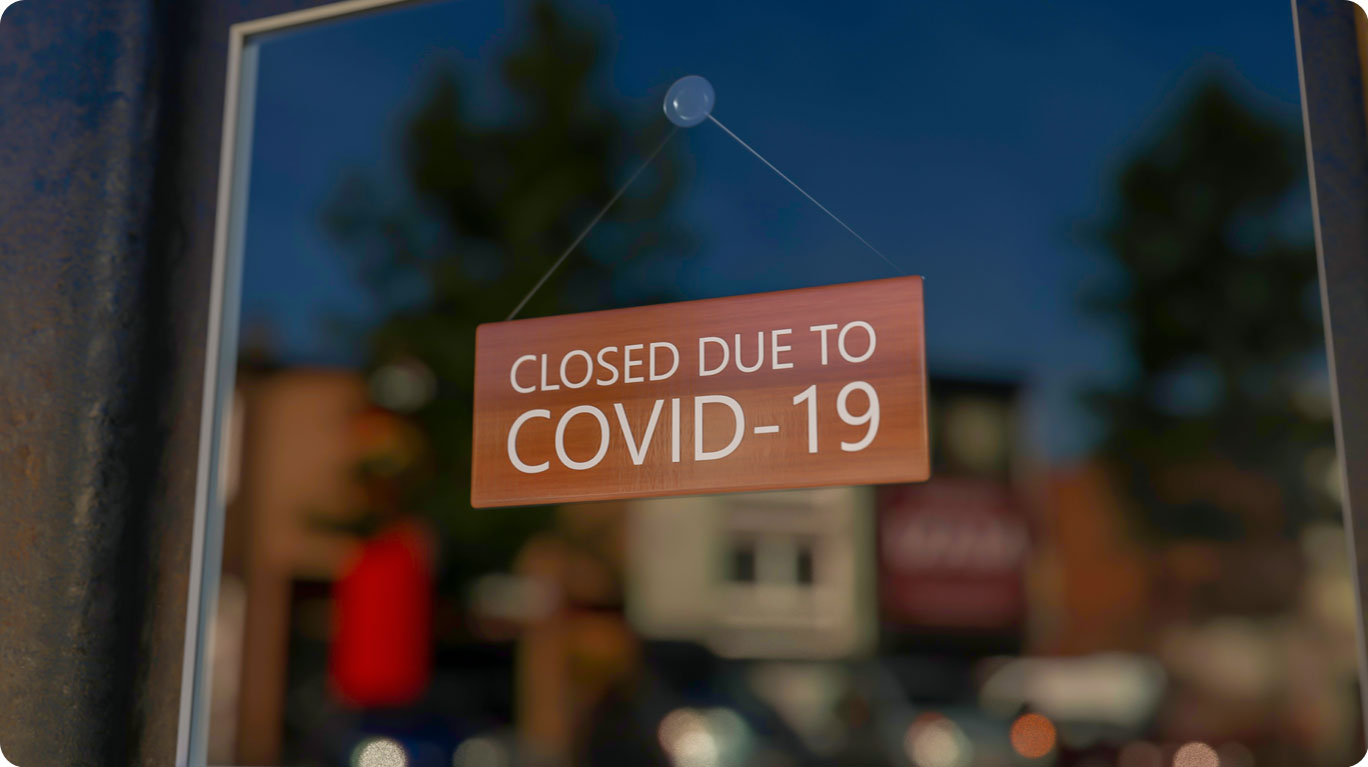 Consider the devastation suffered by hospitality workers nationwide who were told they were no longer allowed to work.  Or the financial ruin suffered by those small business owners and their families, who likely mortgaged everything they had to bring their dream to fruition.  Or the student athletes who have spent their entire lives in preparation for high school and collegiate sports only to have that lifetime of effort squashed by the arbitrary rulings of bureaucrats.

State politicians treated their lives as equally as unessential as the businesses who employed them, or the athletic programs who have developed them.  We should all be terrified and appalled.

Small business owners and their employees could have found ways to protect consumers and workers while still allowing paychecks to be earned and bills to be paid if given the opportunity.

There must be a reckoning for these infringements and assurances must be given to the American people that it cannot, and will not, ever happen again.

Finally, I will always lead by example. If I recommend that you as a private citizen take action, I will take it right alongside you. For this reason, I am proudly declaring that I will myself be taking the Covid-19 vaccine as soon as it is available to me, and I encourage you to consider doing the same.