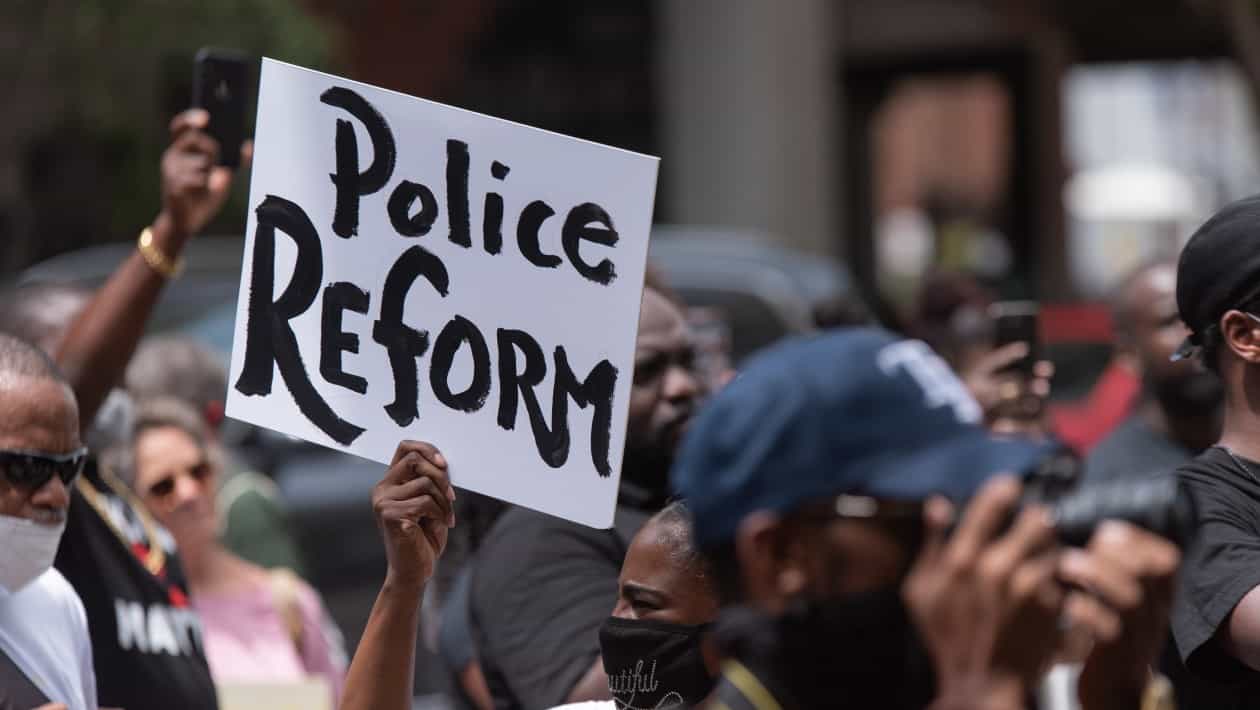 As of 2016, the United States had imprisoned 2.3 million people, a staggering rate that speaks to the need for reform. We are not immoral people and are no more criminal than other nations. So why do we have nearly 25% of the world’s prison population? Perhaps it is not solely the prisoners needing reform but the strict, unforgiving, and outdated laws that have provided a steady stream of prisoners and income to the privatized prison industry and their lobbyists. 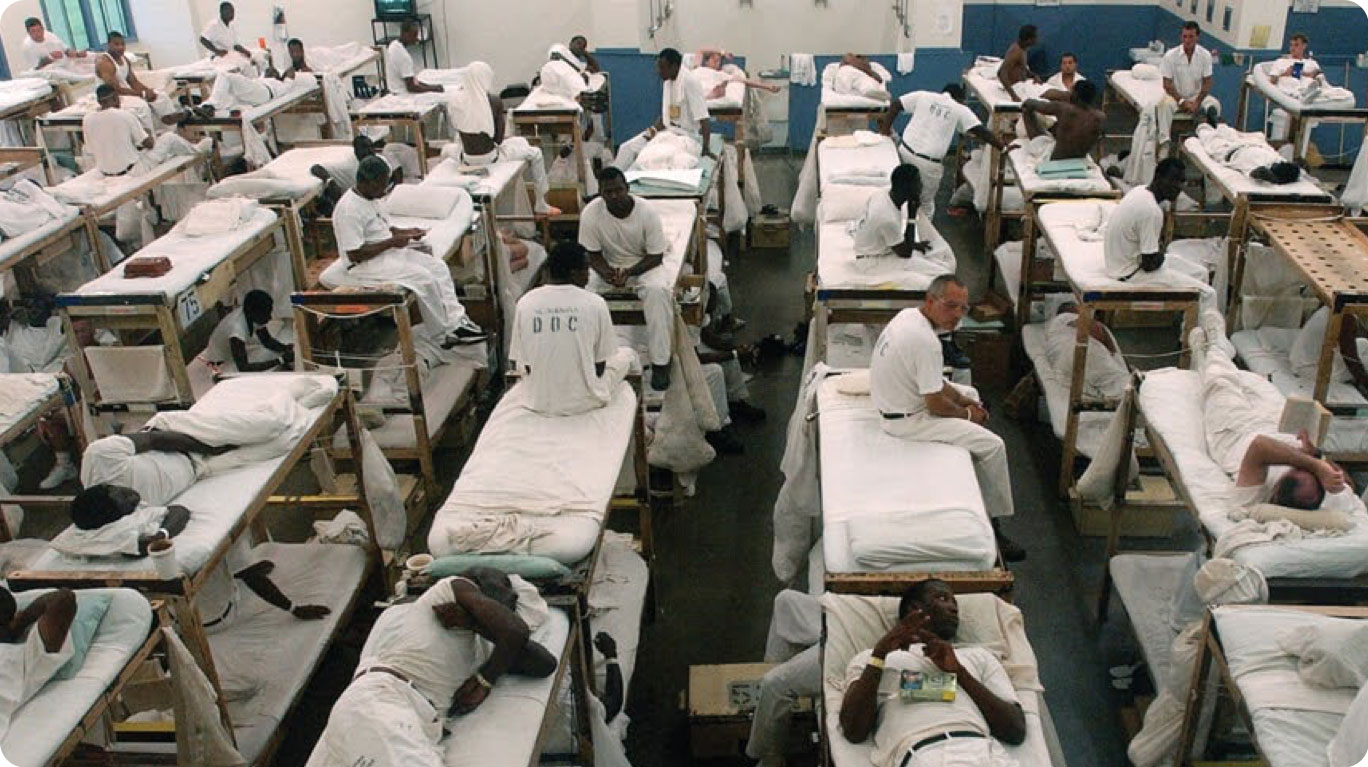 Along those lines, we must begin to walk back the militarization of our domestic police forces and rethink our ideas of policing and public safety.

No, I am not advocating for a movement to defund the police.

I stand by the millions of good men and women who put their lives on the line to protect us and maintain rule of law for our society every day. 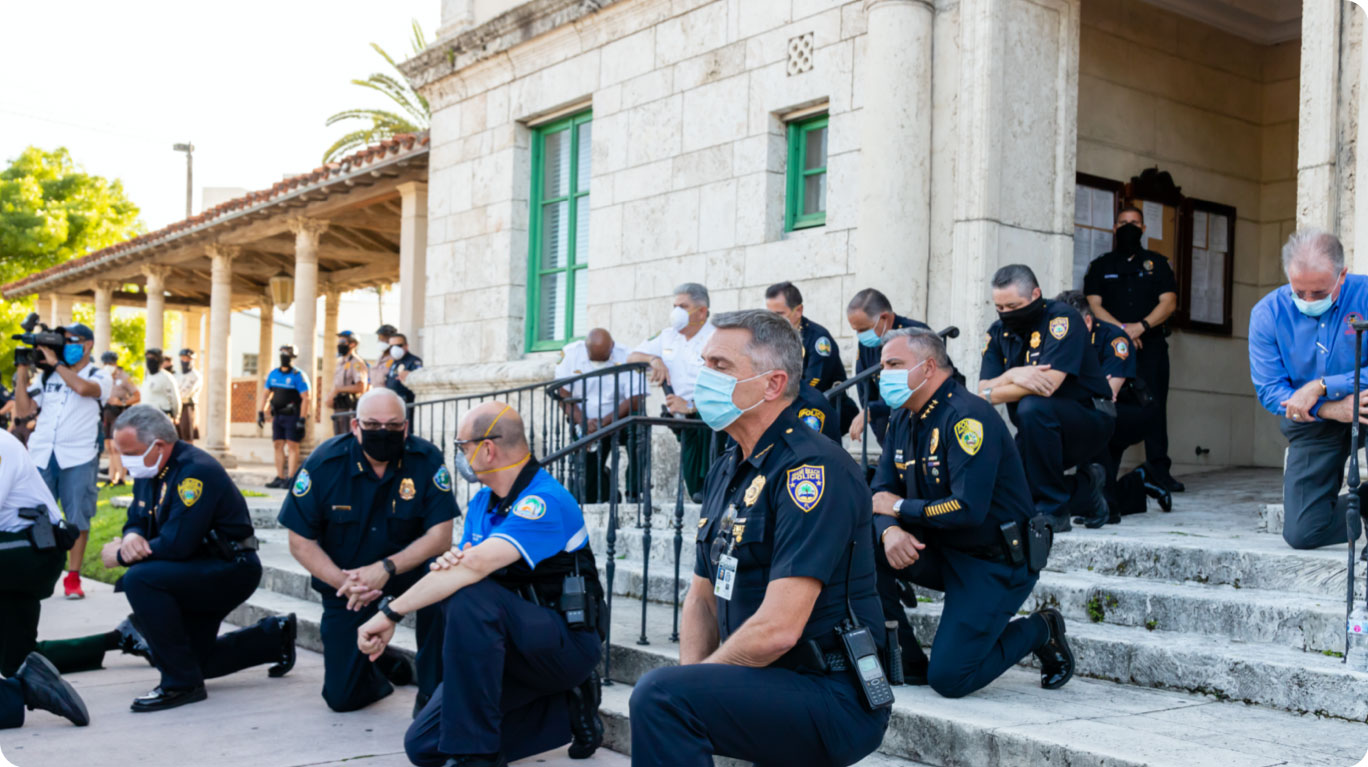 But I am in favor of a ground up review of our use of police powers.  We must.  Citizens around the country have spoken loudly and clearly; their current relationship with the police who serve them is not to their satisfaction.  Crime and violence are still rampant and too many citizens have unnecessarily lost their lives to police action.

How might we re-imagine the police force of the future?  Would cadet training change?  Would we want to better equip officers to deal with mental health and substance abuse emergencies?

How do we transform our current view of urban police from “militarized oppressors” to “community partners”?

Police are a force for good in this country and should be seen as such. A clear, honest examination of policing in the United States can pave a path forward. This process will require open and truthful dialogue from both sides.

Anyone who does not want to find a solution is only part of the problem. Reform, in all sectors of government, is a useful and healthy part of evolving.

We need to reform policing powers while still supporting the men and women in blue and holding members of society accountable for breaking the law.