I only include this information to provide an understanding of who I am as a man and what foundational elements could shape how I execute the duties of the parPresidency.

For starters, I am a man of faith, but who has had a rough journey along the way.  I was born and raised in the Roman Catholic Church.  My family was not particularly devout, although my mom and I went to church on most Sundays.  Beyond this, my experience with the church and my early education was generally not good.  I drifted away from the formality of the church for the majority of my early adulthood although I still believed in God.

I married into a big Greek Orthodox family as a young man and converted to the Greek Orthodox Church to provide my family with a unified understanding of spiritual matters.  For many years, I was an active member of a congregation, although I still never felt the connection to the dogma and formality of church.  I chose to invest my time and energy helping the church with charitable fundraising and giving back to the community.  At this point in my life, I would argue that I am not in much of a different place.  I believe that the story of Christ’s life and the messages he tried to teach were universal and intended to heal those it touched.  But I also believe that the core elements of his message have been echoed by other prophets and holy men from other religions.  We must never lose sight of that.

Buddhism, often wrongly viewed as strictly religious, is a mental discipline and spiritual practice that I find powerful.  My time in Asia, exposed to Buddhist philosophy, has undoubtedly played a role in my life as it relates to the importance of concentrated meditation and the common need we all share as members of the human race, to end suffering. 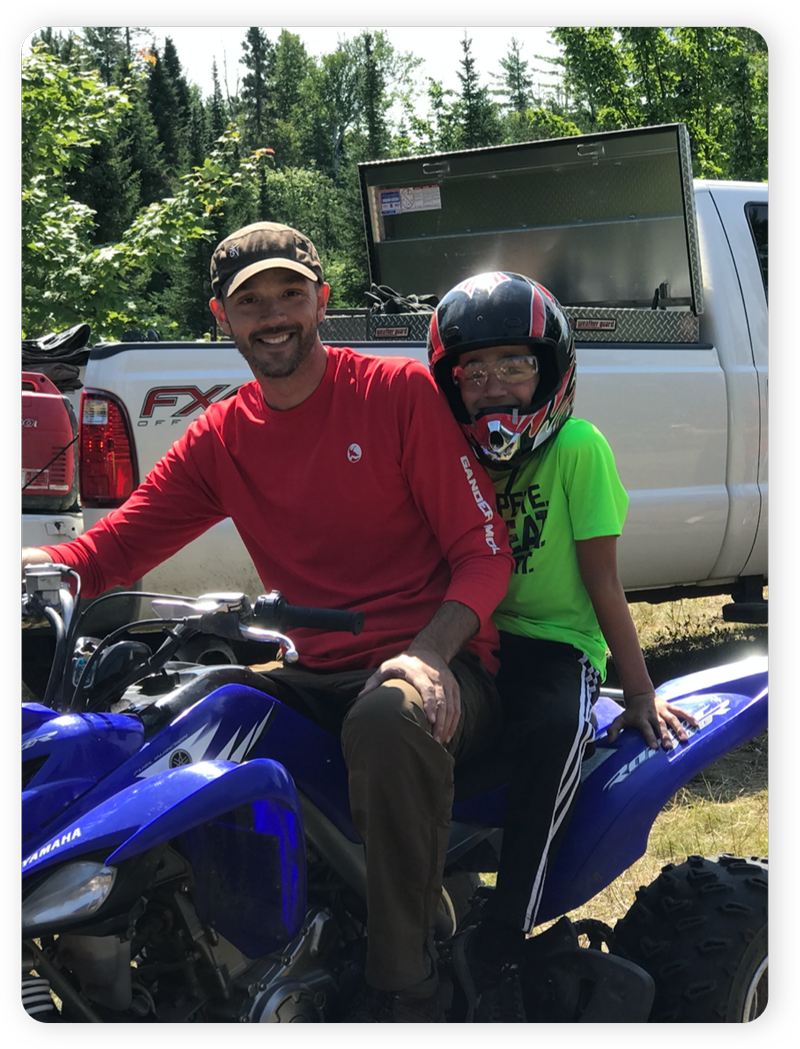 After 13 years married, my ex-wife and I are now working together, separately, to raise two young men, ages 15 and 12.  I have done everything in my power to focus my energy and time on them, while still fulfilling my obligations to those who employ me.  I could not be prouder of the young men they are becoming.

I am also in a loving committed relationship with a woman who comes from a completely different life paradigm than me and I have a small group of close friends who might as well be my family.  I am eternally grateful for those closest to me and the support they lend me day in and day out.

Mental health is a topic near and dear to me.  For a brief period of my adult life, I found myself battling the great liar we all know as depression.  I was not able to see that my depression was not entirely the result of something medically wrong with me, but rather emotional injuries I suffered in my childhood and early adulthood.  Once I had the ability to see that, and the courage to address the root causes, I took the many hard steps that I needed to take to improve my emotional well-being.

It has been through the loving care of family, friends, and counselors that I sit here today, happier and more emotionally healthy than I have ever been.  I could not ever begin to express my deep gratitude to those responsible for helping me as I pulled myself back up again.

I am a budding musician at the ripe old age of 42, really learning to play an instrument for the first time in my life.

I have been a music fanatic since I was a child (special shout out to Dave Grohl, an American treasure and a great example of how someone can have a successful career in the arts and remain a good man, father, and citizen).  It feels as though music is in my soul.

Although most would describe me as “rock and roll”, I have a pretty great affinity for the hip hop greats as well.  If you were to examine my online music profile, you will see an eclectic mix of classic rock from the 70’s, 80’s, 90’s, and early 00’s, as well as many of the hip hop greats like Jay Z, Wu Tang, Eminem, and 2Pac!  But I appreciate all forms of music.  Hispanic, Greek, Classical, and Broadway.  It provides us a glimpse into what life is life for people different from us.  It is an integral part of the fabric of our society. 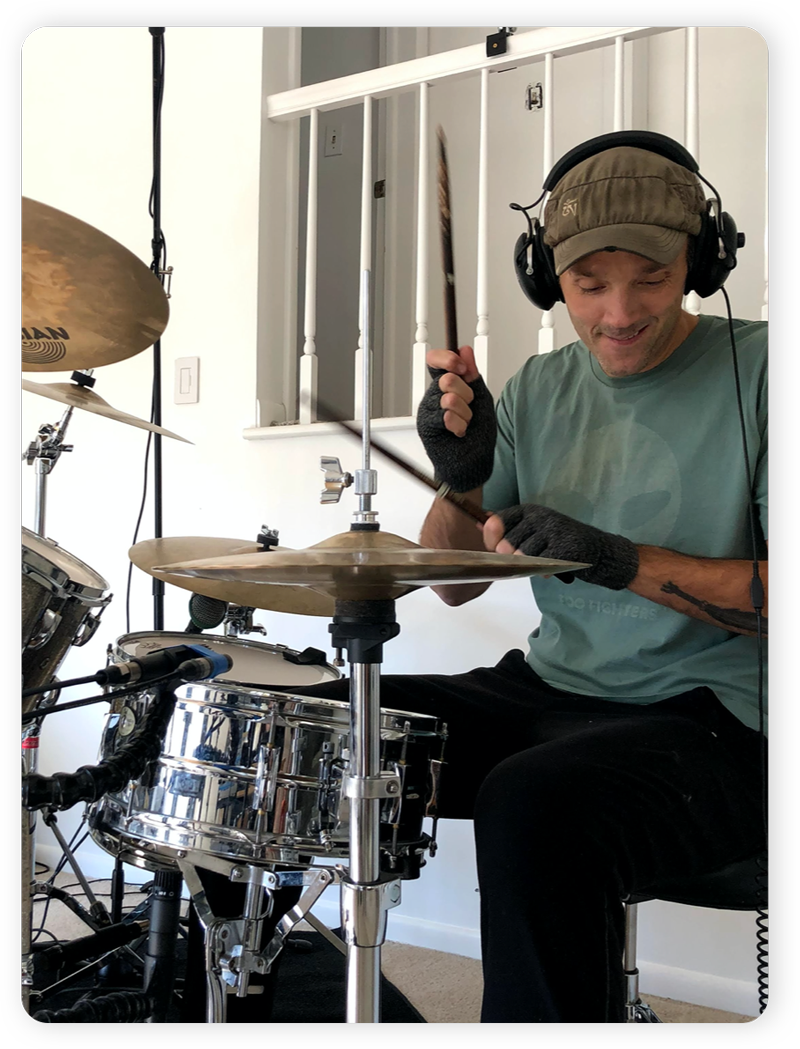 Early Childhood >
Stay in the know. Be part of the discussion. Follow the parallel administration.