Time to invest in rebuilding the middle class. The Domestic Industrial Recovery Act. 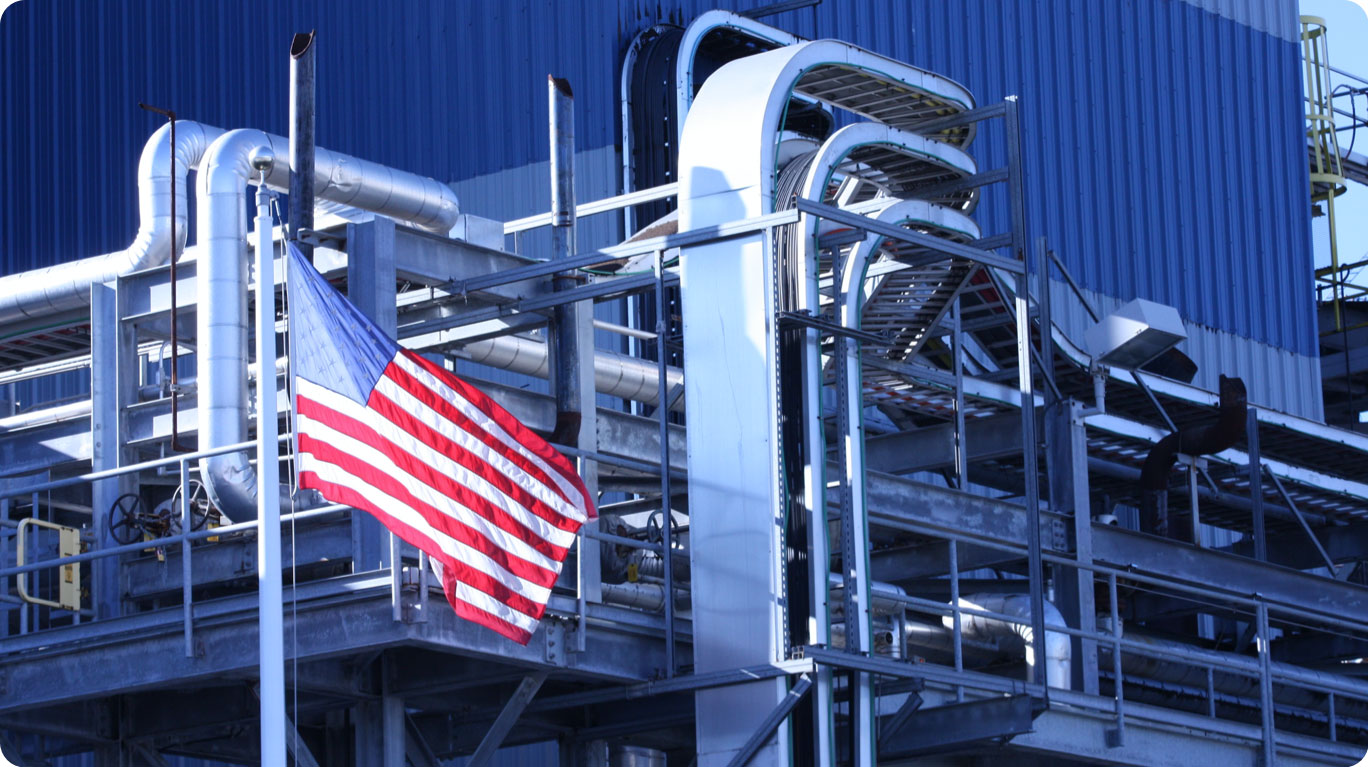 America’s industrial might has been the envy of the world.  It has provided the largest middle class the world has ever seen.  In WWII, it reluctantly rapidly shifted to war-time production to save the world from a mad man.  It developed lifesaving medical treatments that have eradicated many of mankind’s greatest ailments.  Our industrial contributions have quite literally revolutionized the world.

Invention and creation are two of America’s proudest traditions.  We should never have lost sight of them. But, we have.  Industries once vital to our national health, wealth, and safety have been sold to the highest bidder.  Good, high paying careers have vanished leaving behind an economy where every student in America is forced with the decision to either take on a lifetime of debt in hopes of acquiring a living wage job or a lifetime in the “service” industry working for minimum wage.

Not only does this represent an immeasurable compromise of our national security, but it has also been a prime contributor to the economic calamity being felt by the most vulnerable members of our society whose city centers have been destroyed by the massive offshoring of domestic manufacturing jobs.

Just stop and think.  What happens if the people we now depend on for healthcare equipment, medicine, and communications equipment decide that we can’t have them anymore?  What would happen in the event of a global emergency if the countries that supply us, decide that they do not have enough to share.  Remember the ventilator shortage of 2020 or the oil embargo of the 1970’s?  We were held hostage by our trade partners.

Now, instead of relying on ourselves, we rely on others.  We have lost our ability to self-sustain.  Our ideological adversaries in the Pacific Rim have managed to make America completely dependent on them.

Why have our politicians not noticed?  Are they ignorant?  Have the negative long-term ramifications not yet hit their bank accounts?  Are they trying to appease voters by providing access to inexpensive goods and distracting them from the real issue at hand. The domestic job market has become so hopeless that most Americans now rely on imported goods to keep prices low and stretch their paychecks or government assistance ever farther.

This looming national emergency has flown beneath the radar of politicians and the media for far too long, but it has not flown beneath mine.

With the help of my proposed Domestic Industrial Recovery Act (DIRA), we will remind the world of our industrial prowess.  With the full faith and credit of her treasury, America will invest in herself again, igniting the furnaces of industry, and spinning the fly wheels of ingenuity. We will send a message to the world that America is back open for business.

(Click here for a detailed summary of this critical legislation.)

This is not corporate welfare.  This is not a tool for big, organized labor to enrich their members.  No executives, shareholders, or union bosses will see a dime of the money in this bill.

This is giving American industry, and more importantly the American worker, a chance to compete fairly in the world market by giving them the same advantages their international competition was given long, long, ago.

For the act to be successful in its objectives, it must accomplish two things.

One.  It must help increase the domestic demand for American made goods from both the public and private sectors.  The act will require significant changes to federal procurement code, to insist that taxpayers’ money is spent in a manner that flows back to American workers at an increasing rate over time, not a slowing one.  Further, it will provide significant incentives to the American taxpayer by way of a national income tax deduction for the money they spend on American made goods, easily tracked with slight modifications to the existing UPC data infrastructure (bar codes).

The DIRA will help Americans drop the rusty images of the manufacturing industry and instead see polish and shine.  A world leading industry.  Factories of the future.  Safe, clean, bright, and productive.  Factories that bring back high paying, high skilled jobs, and regain our rightful place on the global industrial stage.  Providing American made, high-quality, durable goods that travel not only through our own homeland, but to every corner of the globe, rebuilding our middle class, lifting workers out of poverty, and regaining our international security.

Please join me in urging your legislative representatives to consider this crucial legislation.