I am more conservative when it comes to matters of economics. I believe in the potential of a marketplace with fair competition. I also understand the critical importance of our military. And I whole-heartedly adhere to the belief that government is not the solution to all of society’s ailments. I am considered conservative in these areas not because I check every single box normally associated with modern conservative ideology but because at my core I have tremendous respect for most American traditions. 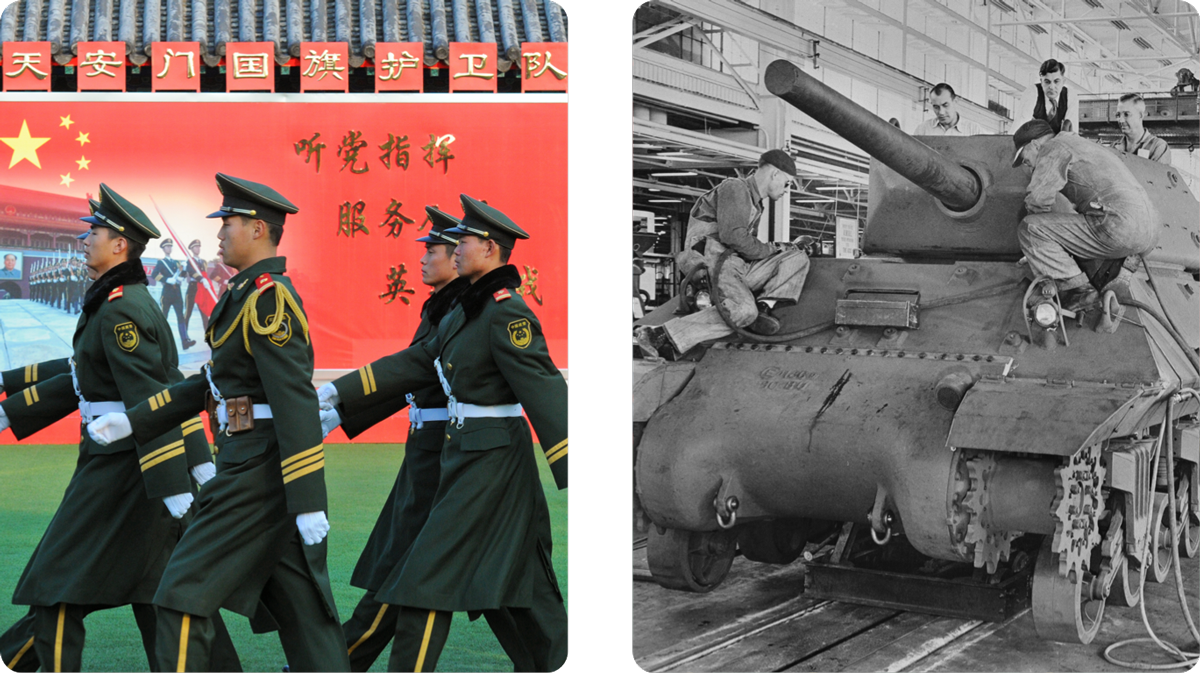 I believe in the economic engine created by capitalism. I wholeheartedly believe in the perils posed by communism. Above all else, I believe in choices and market freedom. No single organization, business, or elected body can be a one size fits all solution for society. The government is made up of people no different than you and I. These people make mistakes, have wrong views, and are fallible in every other way that a human can be.  Oftentimes they possess no other qualification than the ability to capture votes.  That, in and of itself, does not make them experts in all things. Options are critical to keeping politicians honest and focused on us, the people they serve.

I am more liberal when it comes to societal and social matters. Love is a universal right. Black and brown lives absolutely matter. A woman’s body is hers alone and the government has no right to interfere with matters of her health. No part of society benefits from throngs of unplanned, unwanted children (although no society shall ever benefit from open murder…more to come on that.)

But when it comes to the size, scope, and reach of the government, some of my liberal friends and I start to separate. While the many see the government as the “one size fits all solution” to society’s woes, I staunchly disagree. Government is a tool that must be wielded carefully and sparingly. When it grows too large or attempts to do too many things, it is impossible to be controlled.

That is not to say government is not needed. In fact, quite the opposite. The government and its resources are critical. In times of national crisis or military action, we need coordination, command, and control. We need the government’s resources to support efforts to solve some of mankind’s most pressing problems. Many of society’s greatest hurdles have been overcome with the assistance of national tools that only a unified body like the United States government can provide. With its support, we put a man on the moon, discovered some of mankind’s most valuable medicines, and learned how to harness the energy contained within the atom.

We also need government’s thought leadership, vision, and guidance on complicated matters of technology as they relate to our morality, our health, and our security. Government should not just be an institution that passes law, it should create discussion and thought and conversation that furthers our country.

I believe the greatest threat to our way of life was predicted by the scholars who studied democracies throughout history. They forewarned us that the use of the Federal Treasury to enrich the electorate would be the surest way our new utopia would fail. Use of public funds to sway public opinion and election outcomes is an existential threat to our very way of life.

Pure and simple: we must use our national resources to lift our brothers and sisters up from destitution and stand ready to support only those who cannot stand on their own. We must not subconsciously teach them to be reliant on a system that benefits from their very dependence.

We are now at a crossroads as a nation. Political extremists who represent the vast minority of us have hijacked our great nation. They have sought to sow division, pitting us against each other, forcing us to defend extreme positions on matters of complex policy. I propose that it is time to start representing the rest of us.

Please keep in mind that when compared to the actPresident, the parPresident will be at a significant disadvantage in the administration of his/her duties with far less access to critical, but sensitive, information.

Though I will not have the unparalleled power of the actPresident nor will I have his teams of advisors, his reporting on Top Secret matters and his wide reach, I will have something he does not: innovative ideas that are more powerful than aged rhetoric and empty promises.

I will not ignore the shortcomings and roadblocks I will have as the parPresident. No courageous leader stands before his or her path without obstacles. But I will remind myself that I am a member of a team, a team of American citizens who are tired of being powerless and who are willing to bravely stand up and fight to take their power back.

Join with my parAdminstration and let our voices be heard.

Stay in the know. Be part of the discussion. Follow the parallel administration.