I am 100% pro-second amendment.  Guns are integral to our society.  But not for the reasons you might think.

“Foolish liberals who are trying to read the Second Amendment out of the Constitution by claiming it’s not an individual right or that it’s too much of a public safety hazard, don’t see the danger in the big picture. They’re courting disaster by encouraging others to use the same means to eliminate portions of the Constitution they don’t like.”
― Alan Dershowitz

First, to discuss the Second amendment, we must all admit one thing: guns are designed to kill.  Nothing more.  Nothing less.

Whether they might look scary like a modern military style rifle or beautiful and ornate like your granddad’s hunting rifle, they do the same thing: kill efficiently. 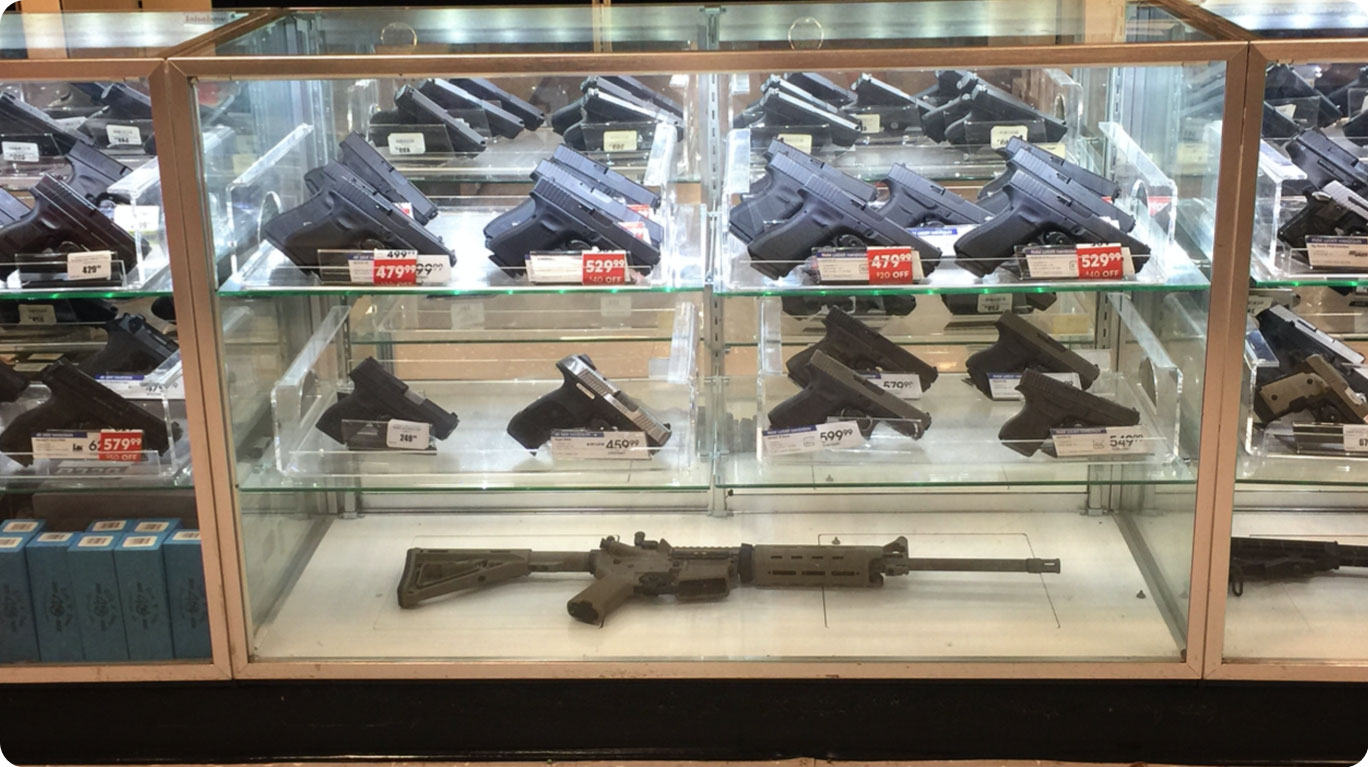 To ban one style of gun and not the other is hypocritical and wasteful. Arguing to eliminate the second amendment is equally unacceptable not to mention impractical.  However, to hold onto our right to bear arms at the expense of our children and our communities is something that should make us all uncomfortable.

This is where I have turned to experts in public safety and military strategy, where I learn that any firearm can be just as an effective killing machine as the vilified AR-15.  Where I learn that the key to survival in domestic terrorism or active shooter situations is the clip exchange – in laymen’s terms, when the shooter reloads.

Large capacity magazines hold more bullets. They were designed for one of two things. 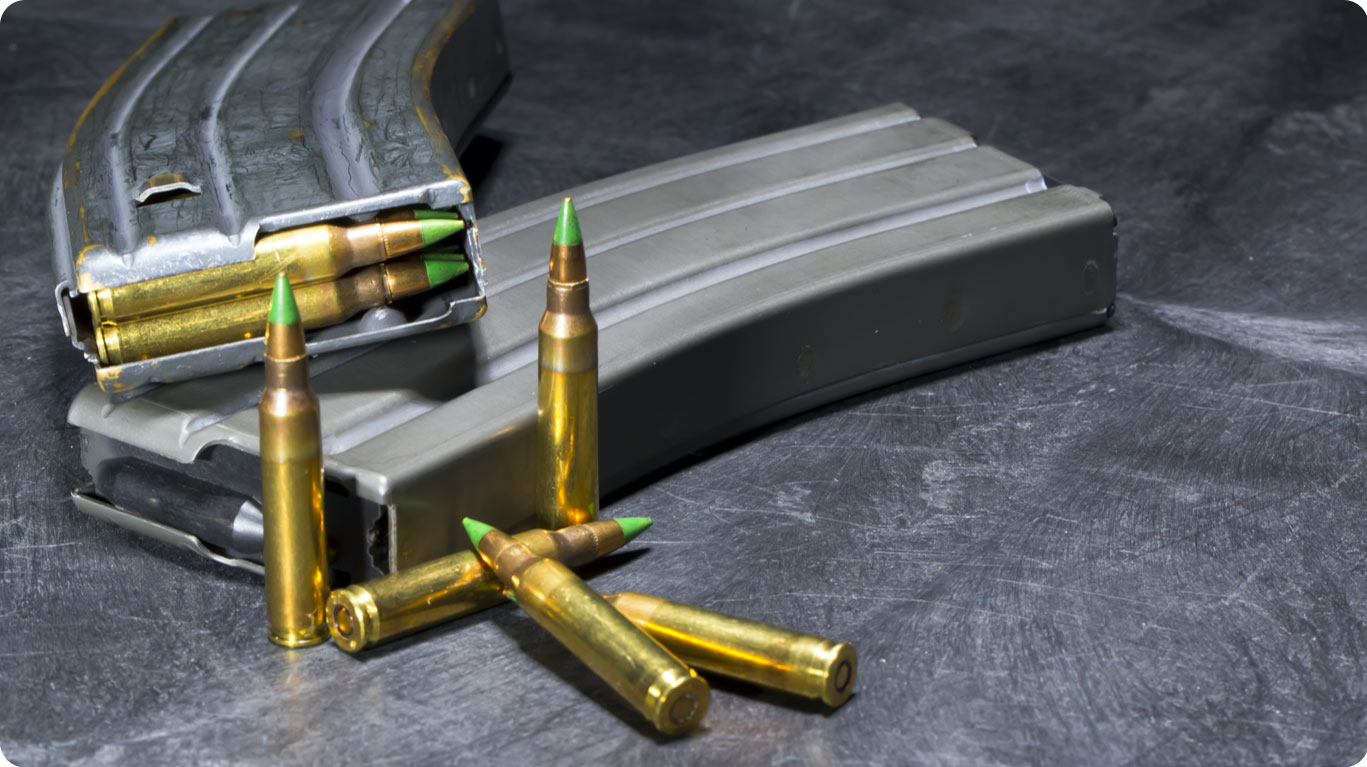 One, for the purpose of inflicting maximum human carnage in the theatre of war, by minimizing the soldier’s downtime associated with re-loading.

Two, for the purpose of laying cover fire.  When soldiers use the weapon’s ability to send a constant barrage of fire down range so a brother-in-arms can move through open spaces without receiving enemy fire.

As an avid gun hobbyist, and a skilled shooter, I feel confident that the threat posed by high-capacity magazines in a civilian setting is much greater than the very remote need for a citizen to use that weapon in a live combat situation. 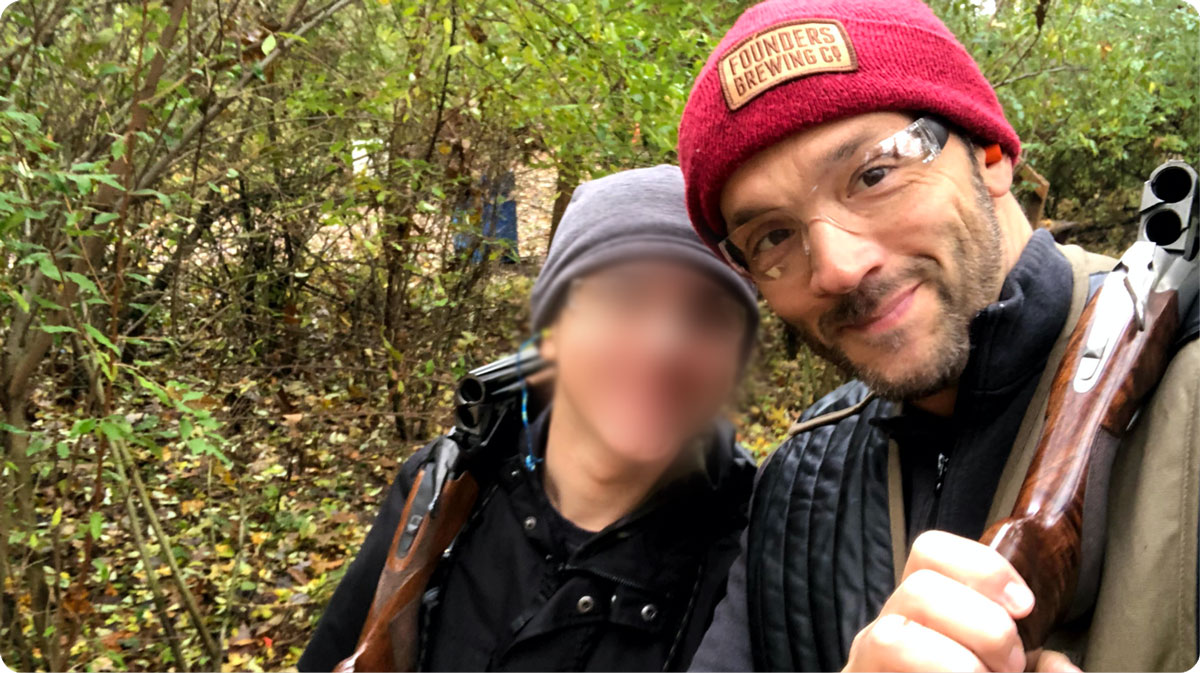 For a casual gun owner, or hobbyist, high-capacity magazines are just unnecessary.

As such, I would propose a ban on further sales and distribution of high-capacity magazines nationwide.  Possession of high-capacity magazines (those greater than 6 rounds) would immediately become punishable under Federal law without the necessary permit.  A buyback program would be immediately commissioned offering citizens the chance to turn in their magazines in exchange for cash.  I would need the help of the gun industry to prepare new compliant magazine options for their customers.

However, for citizens who are more than mere hobbyists and wish to retain their currently legal magazines, they will be able to do so under several specific conditions:

1) willingness to undergo a greater level of training, and 2) a more thorough mental health assessment.

We undergo strict training to drive a car and we command many in public service to receive a mental health evaluation in order to do their job. Why shouldn’t we demand the same of gun owners wishing to utilize high-capacity magazines?  For most people, this will be a simple task and will pose no threat to their gun ownership. But it cannot be ignored that there are those among us who should not have access to these weapons. That is undeniable. And doing nothing is unacceptable. 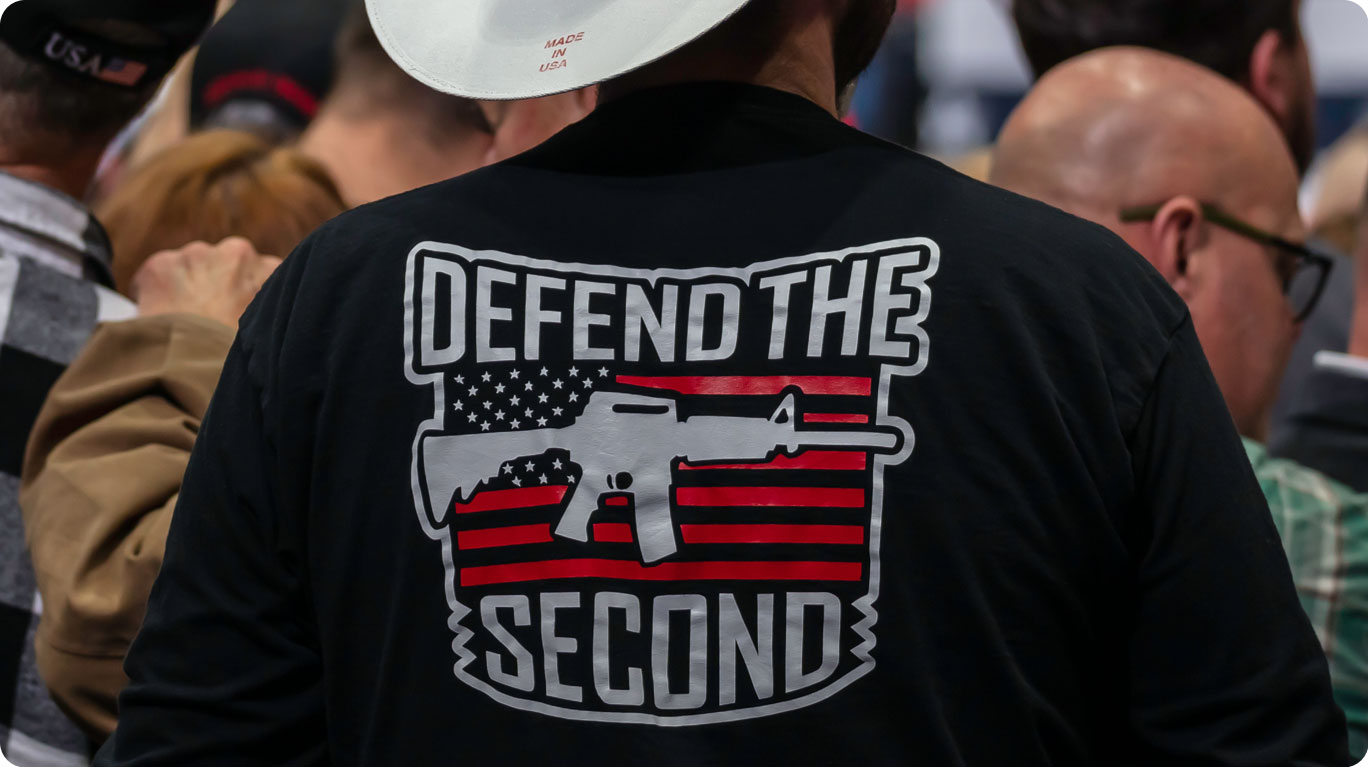 A just government swears to protect its citizenry. That is exactly what we must do and everyone, from gun owners to firearm critics, should agree that a weak response is no response at all. Increased training and background checks for those who wish to maintain high-capacity magazines are not some sort of government takeover of your guns. No, it is society doing what society needs to do: responsibly looking out for all citizens.